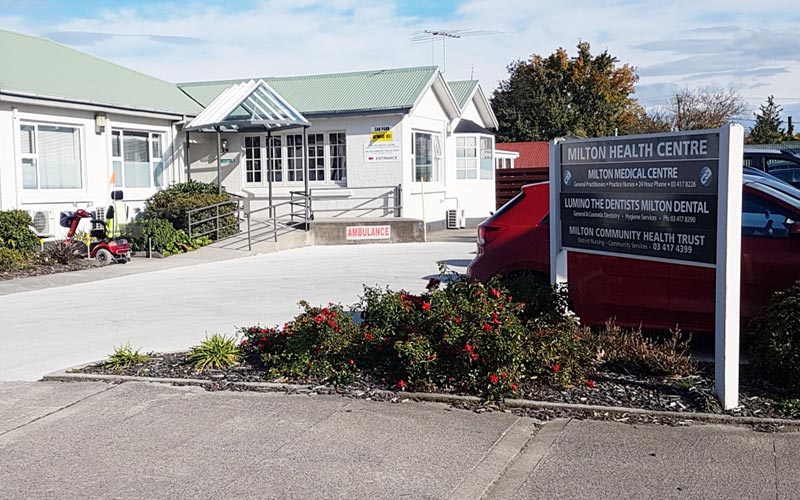 Milton is a small town approximately 40 minutes’ drive south of Dunedin. The practice has an enrolled population of 3000 patients. Milton Medical Centre has four practice nurses and is located with the district nursing service. The practice accommodates visiting nurse specialists and has access to counselling, physiotherapy, dental and other services. The practice is typical of small town rural practice catering for the full range of general practice care including accident and emergency medicine work. The GP’s perform minor surgery, fracture management in a well-resourced centre with modern technology. As a teaching practice we are proud to be a part of the next generation of GPs and nurses entering into general practice.

If you change your address or phone number please let us know. It is also very important to give your new address to any specialists you are currently seeing, and to the hospital if you are waiting on an outpatient appointment or surgery.

Wan was born in Singapore and later grew up in Malaysia. He received his medical training at the University College Dublin in Ireland. After graduation, he returned to Malaysia and found himself working in the exotic Malaysian Borneo. There he worked in various departments in urban and semi-rural hospitals as well as general practice and occupational health (Oil and Gas Industry). Wan came to New Zealand in 2009 and worked as house officer at Dunedin Hospital to help him acclimatize with the New Zealand healthcare system. He began his formal general practice education programme in 2012 and has been working as a GP since then. He divides his work time between Green Island Medical Centre and Milton Medial Centre. Outside of work, Wan’s biggest passion is travelling the world and learning other cultures.

Dr Jane Gardner completed her nursing training at Christchurch Hospital in the days of Florence Nightingale uniforms. Jane went on to do medicine so she could make more of a difference in people’s lives.

Jane’s core values have not changed “I love life, I try hard to look after the sick, make them well and give them hope”. 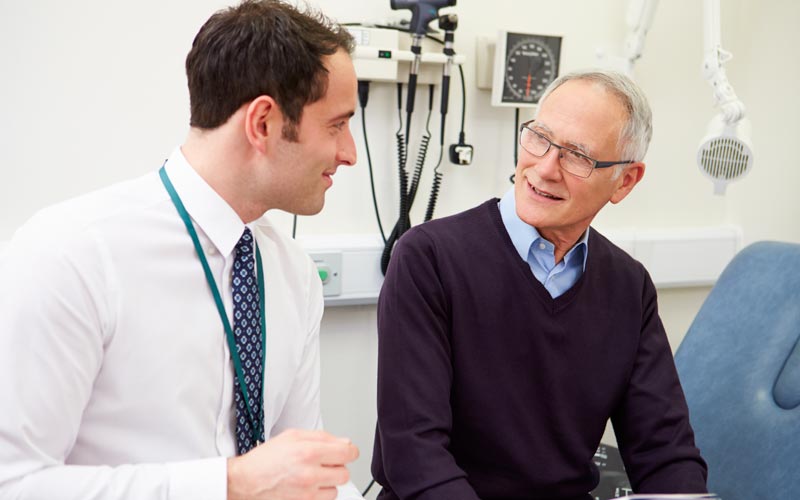